We’re pleased to spotlight David Neil Drews and his writing life. Thank you for helping us spread the word on how the KWG supports our writing community for writers at all stages of their writing journey. 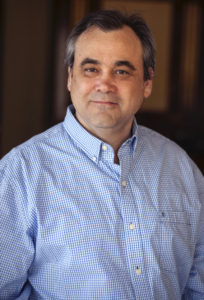 David Neil Drews is a native of Queens, New York who has lived in Knoxville at one time or another during all five decades of his life. He is a former English teacher at Knox County’s Vine Middle School and West High School. Previously, he was assistant vice-president of commercial real estate lending at a French bank in New York. He has a finance and English literature degree from the University of Tennessee. David is an aspiring fiction and nonfiction writer. He self-published his first novel, Wrap Your Body in Time, and is close to finishing the manuscript for Iron Tigers, a novel inspired by the 1899 Sewanee football team.